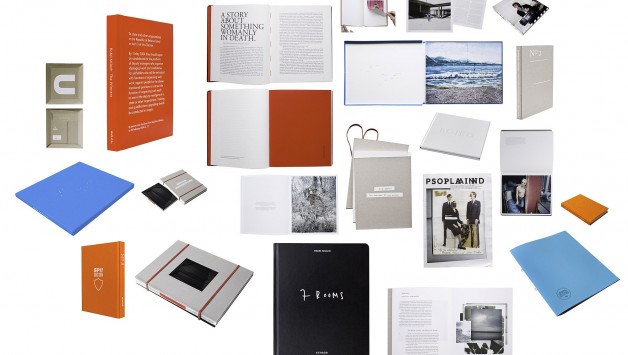 Join us for a discussion panel with Łukasz Gorczyca, Rafał Milach, Anna Nałęcka and Wojciech Nowicki.

Łukasz Gorczyca, art historian. With Michał Kaczyński, he founded the artistic magazine “Raster”(1995–2003), and then a gallery and publishing house with the same name. Creator of exhibitions and author of publications on art. Co-authored the novel W połowie puste. Życie i twórczość Oskara Dawickiego(2010) and the book D.O.M. polski (2012). Since 2013, Łukasz Gorczyca and Adam Mazur have been carrying out research on photo books, available on their blog, polishphotobook.tumblr.com.

Rafał Milach, photographer and author. Graduate of the Academy of Fine Arts in Katowice and the Institute of Creative Photography in Opava, Czech Republic, where he now lectures. For 10 years he has been pursuing projects related to transformation in Russian-speaking countries and Central and Eastern Europe. His photographs have been presented at individual exhibitions and international festivals. The winner of major prizes at competitions including World Press Photo, Photography Book Now and the Paris Photo-Aperture Foundation PhotoBook Awards. Co-founder of the Sputnik Photos international collective.

Ania Nałęcka, designer of books (as Tapir Book Design), and permanently collaborating with Sputnik Photos. Winner of many prestigious awards, including the 69 and 71 POYi and Paris Photo/Aperture Foundation Award (Shortlist 2012, 2013, 2014). She has designed 7 Pokoi, W samochodzie z R, and The Winners by Rafał Milach, Brutal by Michał Łuczak, Adam Pańczuk’s Karczeby, Martwa fala by Mateusz Sarełło, Boiko by Jan Brykczyński and Die Mauer ist weg! by Mark Power, among others.