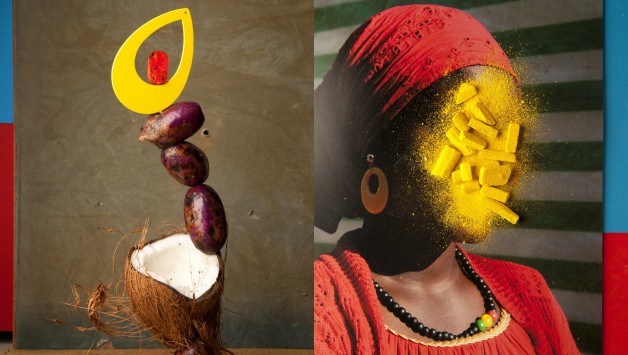 Lorenzo Vitturi, photographer and sculptor based in London, formerly a cinema set painter. In 2013 Vitturi’s Dalston Anatomy  went on to be shortlistedfor the Paris Photo – Aperture Foundation PhotoBook Awards, and simultaneously exhibited in FOAM 3h in Amsterdam. Vitturi was awarded the Grand Prix of the Photography Jury at the Hyères Festival in 2014, and was invited to produce the campaign for the Unseen Photo Fair in Amsterdam. Vitturi’s latest Dalston Anatomy solo exhibitions were presented at the Photographers’ Gallery in London, at Yossi Milo Gallery in New York City and at Contact Photography Festival in Toronto.

Paweł Szypulski, member of the Krakow Photomonth Board. Curator and visual artist who works with diverse archive materials. An anthropologist by training, he specialises in critical analysis of textual and photographical personal testimonies.