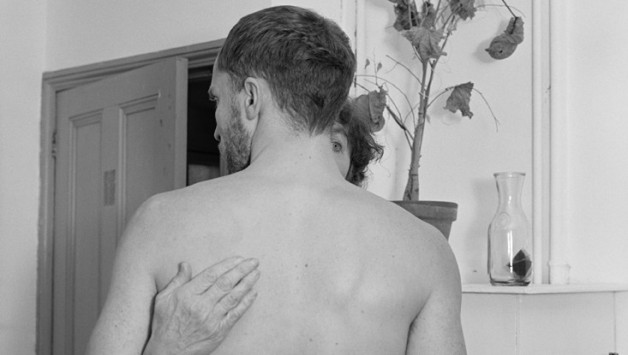 Joanna Piotrowska, photographer based in London who gained an MA from the Royal College of Art. Her work has been seen in numerous group shows in Spain, Poland, Latvia, Russia and UK. She has been included in Bloomberg New Contemporaries 2013 at ICA, Family Politicsat Jerwood Space, What Love Got to do with itat Hayward Gallery Project Space. Recently she had her solo show as a part of Emotional Resourcesat Northern Gallery of Contemporary Arts in Sunderland and a solo show at Southard Reid Gallery in London. Joanna Piotrowska won a major award to have her first book - FROWST published by MACK Book which is distributed internationally. She has recently been awarded Jerwood/Photoworks Award.

Krzysztof Pijarski, artist working with the medium of photographer, assistant professor at Łódź Film School, art historian, translator. Author of the book (Po)Nowoczesne losy obrazów [(Post-)Modern Fortunes of Paintings – 2014], editor of the volume Archiwum jako projekt [Archive as Project –2011], translator of an anthology of the texts of Allan Sekula (2010). A participant in PLAT(T)FORM 2012 at Fotomuseum Winterthur, and beneficiary of the “Talents” programme at C/O Berlin.