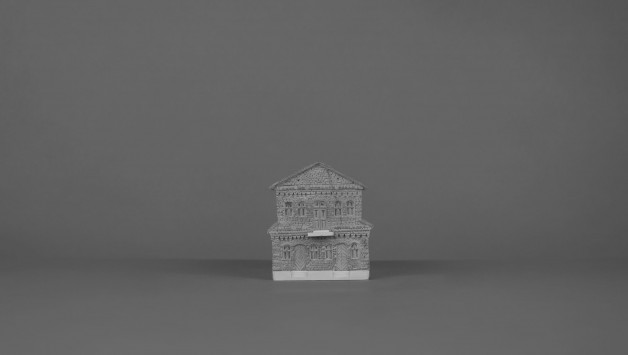 Indrė Šerpytytė, British photography of Lithuanian origin, completed an MA degree at the Royal College of Art in London, where she lives today. In 2009 she was awarded Hoopers Gallery and Metro Imaging prizes for her series 1944-1991, and in 2010 received a prestigious Jerwood Photography Award for her cycle A State of Silence. Has exhibited her photographs in Paris, London, Milan, Berlin, Glasgow, New York and Riga, among others. Šerpytytė’s last works were part of the exhibition Conflict, Time, Photography at Tate Modern in London.