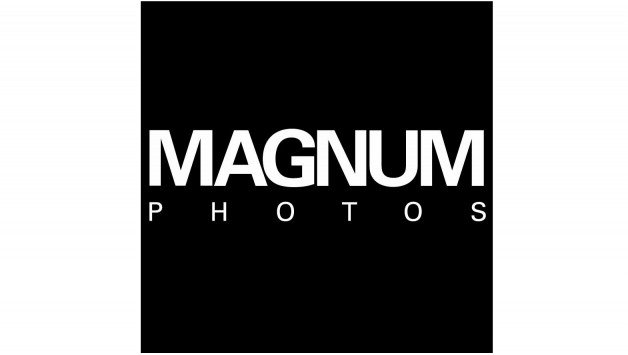 Magnum Photos is a photographic co-operative of great diversity and distinction owned by its photographer-members. With powerful individual vision, Magnum photographers chronicle the world and interpret its peoples, events, issues and personalities. Through its four editorial offices in New York, London, Paris and Tokyo, and a network of fifteen sub-agents, Magnum Photos provides photographs to the press, publishers, advertising, television, galleries and museums across the world.

Within the Magnum Photos library, most of the major world events and personalities from the Spanish Civil War to the present day are covered. There are constantly updated profiles on most countries of the world, covering industry, society and people, places of interest, politics and news events, disasters and conflict. The Magnum Photos library reflects all aspects of life throughout the world and the unparalleled sense of vision, imagination and brilliance of the greatest collective of documentary photographers. In short, when you picture an iconic image, but can't think who took it or where it can be found, it probably came from Magnum.

Clément Saccomani, lives and works in Paris. He studied political sciences and worked as a freelance photographer for several years, covering conflicts and violence against woman in the world and was represented by Gamma Agency. Since 2009, Clément Saccomani has been working for Magnum Photos. He became Editorial Director in 2011 and has realized many Editorial and Social projects, for Corporate Clients, International Organizations and NGO’s. He is now working within a global landscape and is particularly focused on non profit partnerships as well as Editorial Opportunities for over 60 photographs around the world.