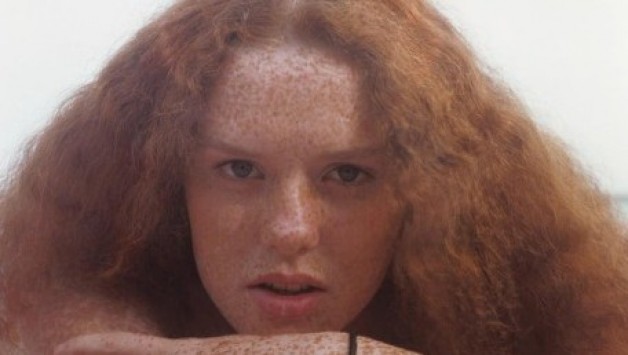 Joel Meyerowitz counts, next to Stephen Shore and William Eggleston, as the most significant representatives of the American New Colour Photography from the 1960/70s.
Meyerowitz's street photographs of New York, achromatic light examinations on Cape Cod and his Aftermath series became icons of contemporary photography.
'This retrospective documentary gives an overview on nearly every series Meyerowitz made in the last 52 years. We were allowed to accompany the photographer over three years and went out on the streets of New York and Paris. We also followed his footsteps on Cape Cod, France and Italy.'