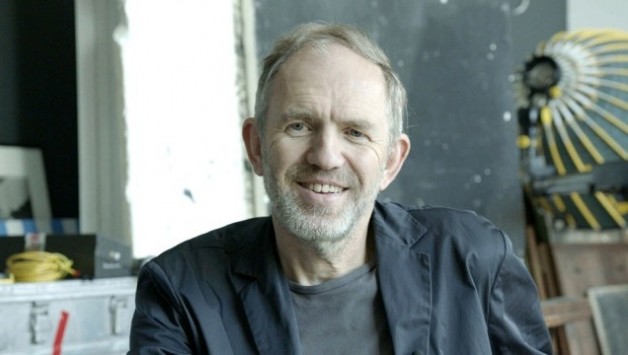 Anton Corbijn was born in the Netherlands in 1955, but has lived and worked in London for 30 years. Corbijn began taking photographs during a live concert in 1972. In 1979 he moved to London, England where he began to work with various rock bands such as Joy Division and Public Image Ltd. During this period Corbijn also began to take photographs for well known magazines such as Vogue and Rolling Stone Magazine.  For three decades, he did promotional and cover photography for musical bands, U2 and Depeche Mode.

He is best known for his black and white photographs of actors, musicians and artists, though he cannot be seen as a celebrity photographer. Rather as someone who captures personalities that intrigue him. Some of his photographs have become iconic images of modern pop culture. Besides his photographic oeuvre, Corbijn also designed stages, directed music videos and directs feature films these days. In 2007 he made his film debut with ‘Control’, about the life of Joy Division singer Ian Curtis.