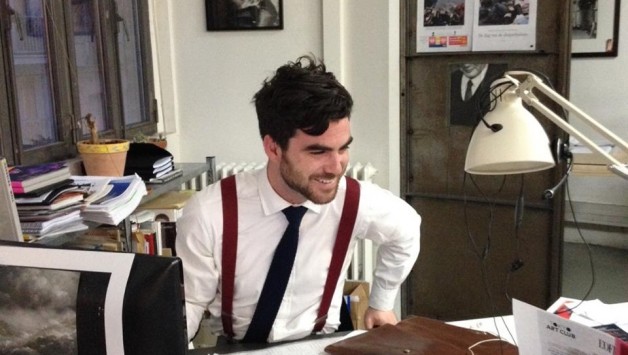 Lives and works in Paris. He studied political sciences and worked as a freelance photographer for several years, covering conflicts and violence against woman in the world and was represented by Gamma Agency. Since 2009, Clément Saccomani has been working for Magnum Photos. He became Editorial Director in 2011 and has realized many Editorial and Social projects, for Corporate Clients, International Organizations and NGO’s. He is now working within a global landscape and is particularly focused on non profit partnerships as well as Editorial Opportunities for over 60 photographs around the world.